Biden on Marijuana Pardons and Reforms

All over the country the laws for marijuana are changing. It is currently legal in 19 states, Washington, D.C., and Guam, says US News, with plans to be decriminalized on a federal level with both Democratic and some Republican backing. No longer is it taboo to use marijuana medically or recreationally in many states, however, policing the possession of marijuana has become a little mottled.

In addition to legalization, on October 6th of this year, President Biden announced the pardon of thousands who were federally convicted of marijuana possession. In a statement from the White House, President Biden said, “Sending people to prison for possessing marijuana has upended too many lives and incarcerated people for conduct that many states no longer prohibit.” In addition, the President is urging governors to also pardon at the state level. The pardon does not include those convicted of selling or distributing marijuana. 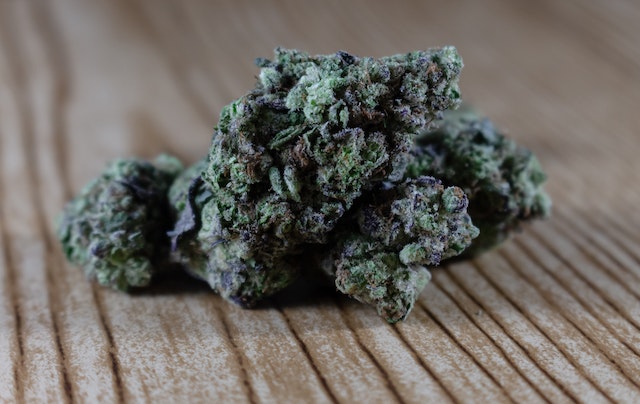 Marijuana as a Schedule 1 Substance

This action comes with a list of other reforms made by President Biden, according to The White House. In addition to the pardon and urging for state level pardons, the President is also asking for the review of marijuana as a Schedule 1 substance, the same classification as heroin, LSD, and fentanyl. Marijuana is in the mix of the most dangerous drugs that is “driving our overdose epidemic,” said the President. Lastly, President Biden added that the marketing, trafficking, and under-age sales limitations on marijuana should be kept in place.

Applause for Biden’s pardon came from many politicians including Lenore Anderson, president of the justice reform group Alliance for Safety and Justice, says NPR. Anderson added how this pardon is long overdue and “will help start to unwind racial inequities and the devastating ripple effects pot convictions can have.”

In an analysis conducted by the Washington Post they found black people are still more likely to get arrested for marijuana-related offenses than white people, in Virginia, even after a year of legalization. Forbes also found that Minnesota, particularly, exceeded the racial disparity, with black people nearly 3.6 times as likely to be arrested for marijuana possession. Similar results have been found all over the country, said the Post, despite lawmakers’ hopes to build equality from legalization.

In 2016, 43-year-old Keith Lamont Scott, was fatally shot by a North Carolina police officer. The event ignited mass protests against his killing. Police said he was holding a gun and had a marijuana blunt on him; family stated he was just holding a book.

In 2013, a 17-year-old boy, Jonathen Santellana, was fatally shot 7 times by an off-duty police officer, Rey Garza. Garza said he suspected that Jonathen was in possession of marijuana. When Garza approached the unarmed teen in his car, Garza said Jonathen drove the car in reverse, hitting the police officer. This is when the police officer shot him 7 times.

As a country, we have struggled with equality since our inception and continue to grapple with acts of micro and macro racism. We are far from equality, but with each movement, each reform, each law, and each pivot toward an equal nation, we keep the wheel turning. President Biden’s pardon is a step in the right direction of a very long journey.

If you believe you were a victim of a wrongful shooting or tasing by police, it’s time to speak up. You do not have to live in fear or be afraid to stand up to bureaucracy. This is where Civil Rights attorneys from The Sehat Law Firm can help. We work with you and fight for you. Please contact us for a free consultation. 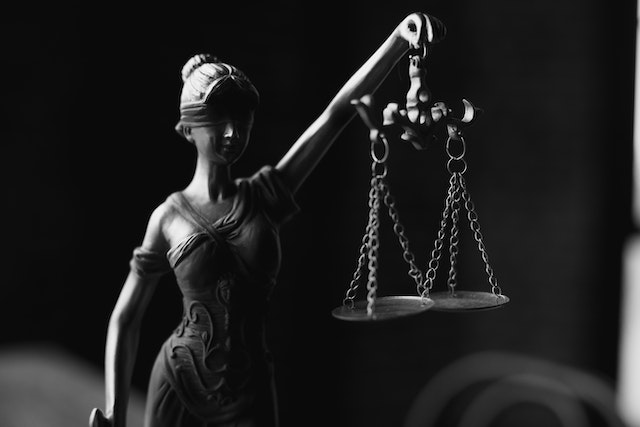