Now, police will no longer release people from jail without having to post bail.

Who Does It Affect?

The ending of this policy will affect all current and incoming inmates. While in effect, the policy released inmates charged with misdemeanors and non-violent crimes. Now, they will need to post bail or await trial in jail.

When Does It Go Into Effect?

The “zero bail” policy ended on June 30, 2022. Now, anyone arrested within the county will need to post bail if they wish to await trial at home.

Many justice reform advocates feel that the “zero bail” policy shouldn’t end. Those who were allowed out of jail without bail were non-violent criminals. The majority of those released without bail have shown up to their court dates on time and without issue.

Overcrowding of Jails Leading to Health and Medical Hazards

Overall, keeping this policy has kept more people out of jail. The jail intake center in L.A. county is already overcrowded. County officials predict that it’s only going to get worse.

With the current overcrowding, some of those awaiting trial must sleep on the floor. Others have waited over 17 hours for a mental health evaluation.

Now that the “zero bail” policy is lifted, it will only get worse. Holding non-violent criminals before trial uses up more resources. It creates strain on the officers and it creates a greater health hazard for the inmates held there. Click here to read about the death of Eddie Lee Anderson, “first” inmate in O.C. to die of Covid-19.

It will also have a negative effect on the livelihoods of those forced to await trial in jail. Bond is often high and many of those arrested don’t have the means to post bail. It can take months to go to trial, so those held in jail are likely to lose their jobs and their homes. 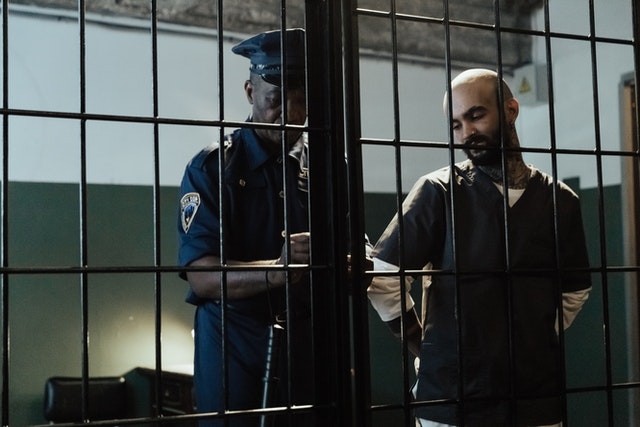 There is no data to suggest that upholding this policy would have a negative effect on L.A. county.

A recent study was performed by the L.A. County Board of Supervisors. It shows that the rates of court appearances and rearrests have remained the same or lowered.

June 22, 2022, saw the end of the “zero bail” policy, though many city officials believe it should become a permanent policy. While preventing the spread of Covid-19, the policy also saw a drop in the number of rearrests. It combated the overcrowding of jails. It also allowed people to provide for their families while awaiting trial.

Regardless of any bail policy, you have rights and in order to defend those rights, you need to have a dedicated and trusted lawyer by your side. At The Sehat Law Firm, we handle police excessive force, shooting, suffocation, wrongful death and other cases regarding the violation of your constitutional rights. We are proud to serve LA, Orange, Riverside and San Bernardino counties.