The Civil Rights Act was signed into law on July 2, 1964, by President Lyndon Johnson. It prohibited discrimination in public areas. It allowed the integration of schools and other public spaces. It also made discrimination in employment illegal.

Since then, many titles and sections — including Section 1983 — have been added to the act. The sections aim to provide citizens with more rights and protections.

Section 1983 gives individuals the right to sue individuals and state government employees for civil rights violations. This applies to anyone who deprived a citizen of the United States — or a person within its jurisdiction — of their rights, privileges, or immunities.

Individuals may be held liable in “an action at law, suit in equity, or other proper redress proceedings”.

Section 1983 is meant to enforce civil rights that already exist. It does not provide individuals or communities with new civil rights.

Were Civil Rights Violated in the Martha’s Vineyard Case?

On September 14, 2022, two planes of Venezuela Migrants arrived on Martha’s Vineyard in Massachusetts. Unfortunately, this was a surprise to local officials. The immigrants themselves were also surprised. Officials told them they were being taken to Boston for work opportunities.

Martha’s Vineyard was unable to accommodate the dozens of migrants. So, officials moved them to Cape Cod. Once there, they received shelter, food, and other essentials.

The planes of immigrants arrived from San Antonio, Texas. The arrangement was made by Florida Governor Ron DeSantis.

On September 20, 2022, a class action lawsuit was filed on behalf of the immigrants. The lawsuit claims the flight violated their constitutional protections, tort law, and federal statutes.

DeSantis claims the immigrants signed a waiver, freeing his state from liability. But, the lawsuit argues that the immigrants weren’t given the facts. They were promised help that DeSantis was not able to deliver.

The lawsuit wants to enact Section 1983 because of violations against the immigrant’s 4th and 14th amendment rights. Violations include false arrest, illegal seizure, and fraudulently induced travel. Section 1983 is also being enacted for “carrying out a conspiracy to deprive the plaintiffs of their civil rights.” 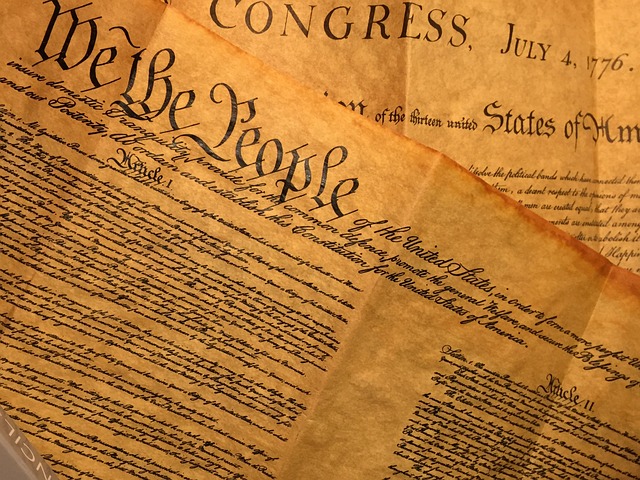 How Does Section 1983 Relate To Wrongful Death?

Wrongful death is a clear violation of a person’s civil rights. So, Section 1983 can be used to fight wrongful death cases. Unfortunately, they’re rarely successful.

Ben Crump is a nationally recognized civil rights lawyer. He said, “Probably 90% of the cases with death by excessive use of force are dismissed on qualified immunity — that means families don’t get any justice in criminal courts nor in the civil courts.”

Still, some families do receive justice with the help of skilled lawyers who know Section 1983 inside and out. With the right argument, they can overcome the challenges presented by Section 1983 to have the courts rule in their favor.

The Wrongful Death of Daunte Wright

Daunte Wright was wrongfully killed during a routine traffic stop on April 11, 2021. The police officer who shot him was Kim Potter. She claimed she accidentally pulled her gun after meaning to pull her taser.

Daunte Wright’s family won the wrongful death case. They received a settlement of $3.25 million from the city of Brooklyn Center, Minnesota.

Storms said that the financial settlement struck “a balance between holding Brooklyn Center accountable, while not undermining the financial stability of the city or limiting the services it provides.”

The family’s other lawyer, Antonio M. Romanucci, said the deal “will provide a meaningful measure of accountability to the family for their deep loss.”

Of course, wins in these cases are not true wins as the tragedy should have never happened and the affected families will never be the same. Daunte’s parents, Arbuey and Katie Wright said, “Nothing can explain or fill the emptiness in our lives without Daunte or our continued grief at the senseless way he died.”

Our Los Angeles Civil Rights Law Firm Fights for You

Although Section 1983 is a valuable part of the Civil Rights Act, it could stand to be improved.

Until then, the attorneys at Sehat Law Firm work hand-in-hand with you to stand up to bureaucracies in order to protect your civil rights. We want to hear your case and work for you to demand justice. Please contact us for a free consultation. 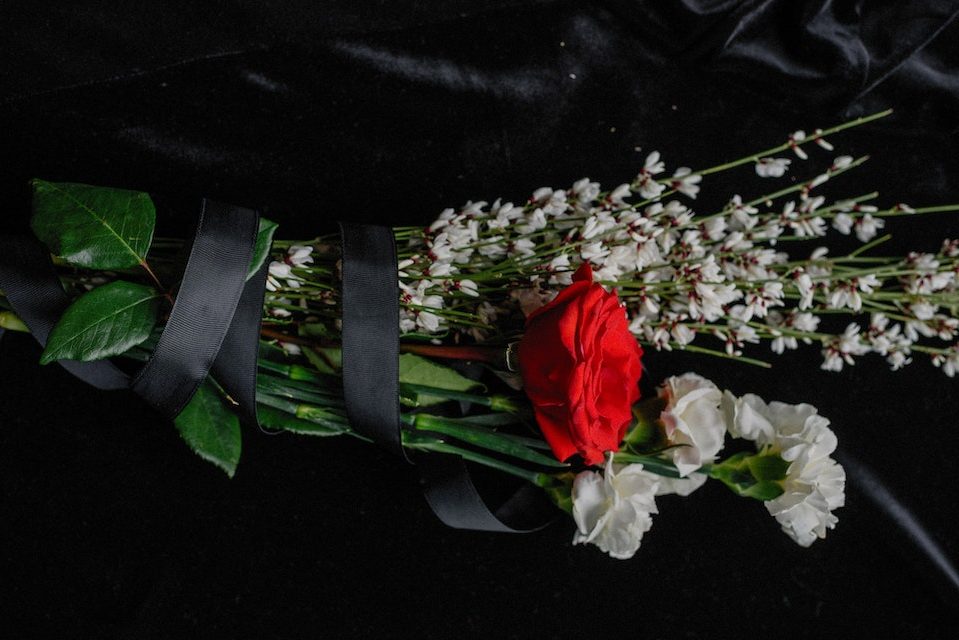