2021: A Review of Police Misconduct, Statistics and Cases

American citizens are no longer tolerating the misconduct of police officers. Today, we are seeing more cases in the news about police misconduct. This isn’t necessarily because there are more bad cops in the country than before. People are simply tired of them getting away with it.

Philip Stinson is a criminal justice professor at Bowling Green State University. He created a database to track these shootings.

In 2021, 21 U.S. police officers were charged with murder or manslaughter. These deaths were a result of on-duty shootings.

This is the highest number of convictions in any year since recordings began in 2005.

In the previous four years, fewer officers were charged for on-duty shootings:

According to Mapping Police Violence, police kill about 1,000 people every year.

155 officers were charged with murder or manslaughter since 2005. Despite this, only about a third of those officers were convicted. A third was not convicted, and another third is still pending. 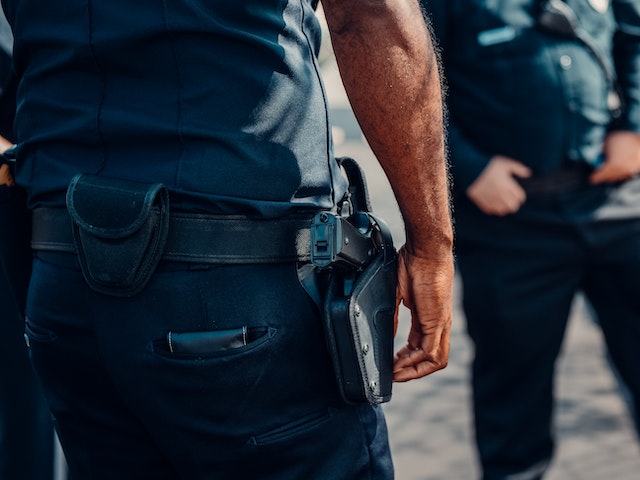 The girl told detectives that Barber would often come into the restaurant where she worked. He would do so to talk to her, and he would be in full police uniform. During one of these visits in July 2021, he asked her for her phone number.

The girl stated that she felt pressured and intimidated by Barber because he was a police officer. Barber also allegedly told her that it was legal for him to have sex with a 16-year-old.

Despite this, Barber will not face prison. Instead, he was let off with just four years of probation.

The actions of Barber also ruined the girl’s dreams of becoming a police officer after she graduated. 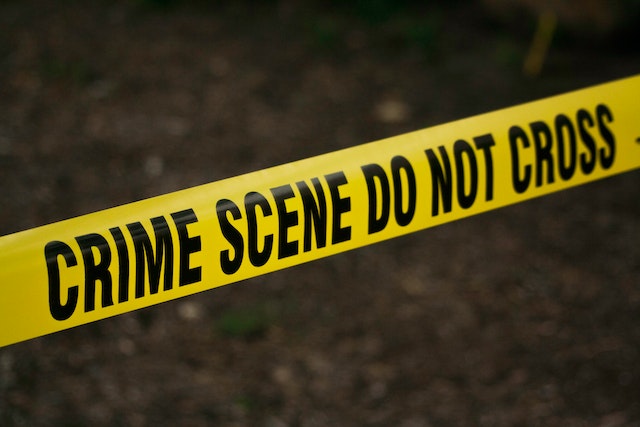 As the crowds were leaving, gunshots came from the 900 block of Coates Street. Upon hearing the gunshots, the three officers discharged their weapons in the direction of the football field.

8-year-old Fanta Bility was killed by the officer’s gunshots, said the DA. Three others were also injured.

Haubert and his partner, Francine Martinez, were dispatched to investigate a trespassing report. They came across three individuals, all of which had outstanding felony warrants. Two of the individuals ran away. The third individual did not resist after Haubert pointed his pistol at him.

During the arrest, body camera footage saw the officer beating the man with his pistol. He grabbed the man’s neck, pressed his pistol to the man’s head, and struck him at least seven times. He also choked the man and threatened to kill him.

As this was happening, the man repeatedly told Haubert, “You’re killing me, bro.” Despite this, Haubert continued to hold the man down and strike him. Haubert told the man, “If you move, I will shoot you.” He also told the man to “Stop fighting” as he fought for air.

Martinez was also arrested as she failed to stop her colleague. Colorado now has a “police accountability law”. It requires officers to intervene when their fellow officers are committing wrongdoing.

What to Make of These Police Misconduct Cases?

Even so, many people feel this isn’t enough.

Victims of police brutality, violence or wrongful death need justice—this includes inmates as well. The Sehat Law Firm’s civil rights lawyers understand it can be intimidating or downright scary to face abusers on their own. We represent you and fight for your civil rights. It is important to contact us as soon as possible in the event you cannot file suit any longer due to the California Statute of Limitations. Contact us here today