Over one third of Los Angeles residents gunned down by police in 2015 were mentally ill. Though this figure is shocking, it isn’t surprising when we understand the dynamics behind this.

Deinstitutionalization of mentally ill people started in 1955 with the introduction of Thorazine, the first effective antipsychotic.  At that time Thorazine was seen by legislators to the solution of a costly problem: caring for people with severe mental illness in state institutions.

It seemed feasible that, with medications that reduce symptoms, people could be moved out of state facilities and a majority of those facilities could be closed.  To be fair, there were those who felt this would be a better situation for those who suffer from debilitating mental illness, if they could function without being hospitalized.

The fact that deinstitutionalization didn’t work for a variety of reasons didn’t stop the movement, because lawmakers saw the closing of hospitals as a way to save money. The problem accelerated in the 1980’s, after President Ronald Reagan halted the Mental Health Systems Act, which had been recently signed by his predecessor, President Carter.  Halting this act defunded federal support of community mental health services. 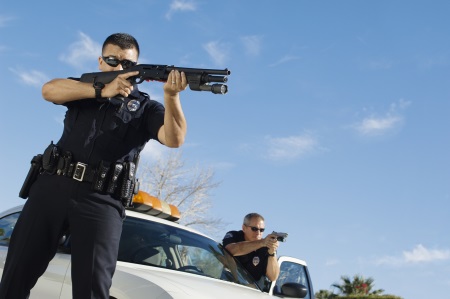 As governor of California, Reagan had also signed the Laneterman-Petris-Short Act into law in 1967 ending involuntary commitment of most mentally ill people.

Mentally Ill People are Homeless, and Populate Jails and Prisons

Statistics vary, ranging from 20% to as high as 40% of our homeless population having some form of mental illness. More shocking yet, a 2016 report by the Bureau of Justice Statistics states that 73% of female inmates and 55% of males in State Prisons suffer from some form of mental illness. The percentages are nearly as high in Federal Prisons. The report also states that  “nearly a quarter of both State prisoners and jail inmates who had a mental health problem, compared to a fifth of those without, had served 3 or more prior incarcerations.”

In California, it costs well over $60,000.00 per year to keep a single inmate in jail or prison. From the above statistics it is clear that we are not saving tax dollars at all by allowing mental health services to continue to go unfunded: we are supporting the Privatized Prison Industry, which, like a giant parasite engorged with blood, is growing ever richer off the misery of others.

Privatized Prison companies like GEO and Corrections Corporations of America spend millions on lobbying and campaign contributions to ensure that our laws will favor continued over-incarceration and we will remain the nation with the largest prison population in the world.

From the above statistics it is clear that police are being called on to deal with a problem which they have not been trained in—how to de-escalate a volatile situation involving a suspect who is frightened, possibly delusional, and may not be capable of understanding commands like “Stop,” or “Keep your hands where I can see them.” Not surprisingly, many people who have been gunned down by police are mentally ill. 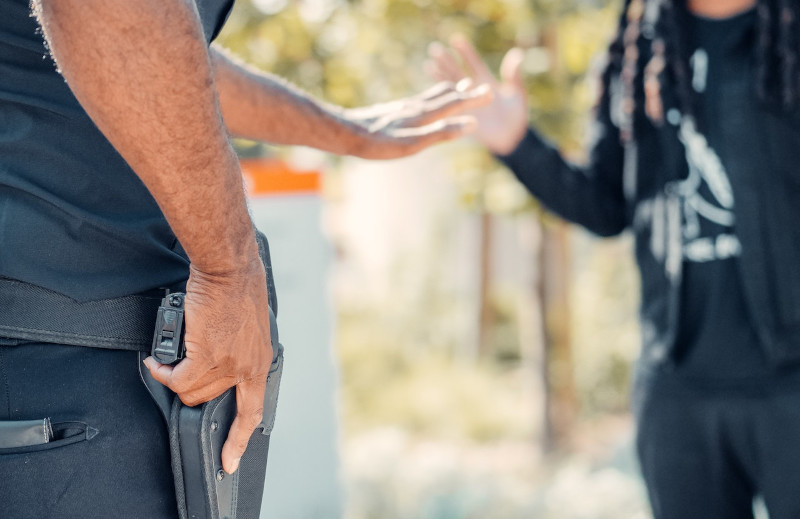 Civil Litigation Could be the Only Avenue Left to Justice

Not only is it expensive, it is wicked to house our mentally ill people in jails and prisons. It is morally wrong for a person suffering from mental illness to be tased, beaten, arrested or gunned down in the street.  People with mental illness have Civil Rights!

Even if we don’t give a hoot about social justice, it’s costing us a fortune to refuse funding to take care of people who cannot function normally because of mental illness by giving them the housing, medication and support services they need.

Perhaps our only hope of forcing legislators to do the right thing and provide funding for community health care and housing services for people suffering from mental illness is through Civil Rights litigation. If you or a loved one who is suffering from mental illness has been attacked by police you need to talk to a Civil Rights Litigation attorney immediately.  You will be helping to shine a spotlight on one of the darkest corners of our criminal justice system.

Read more about how we can help victims of Police Brutality