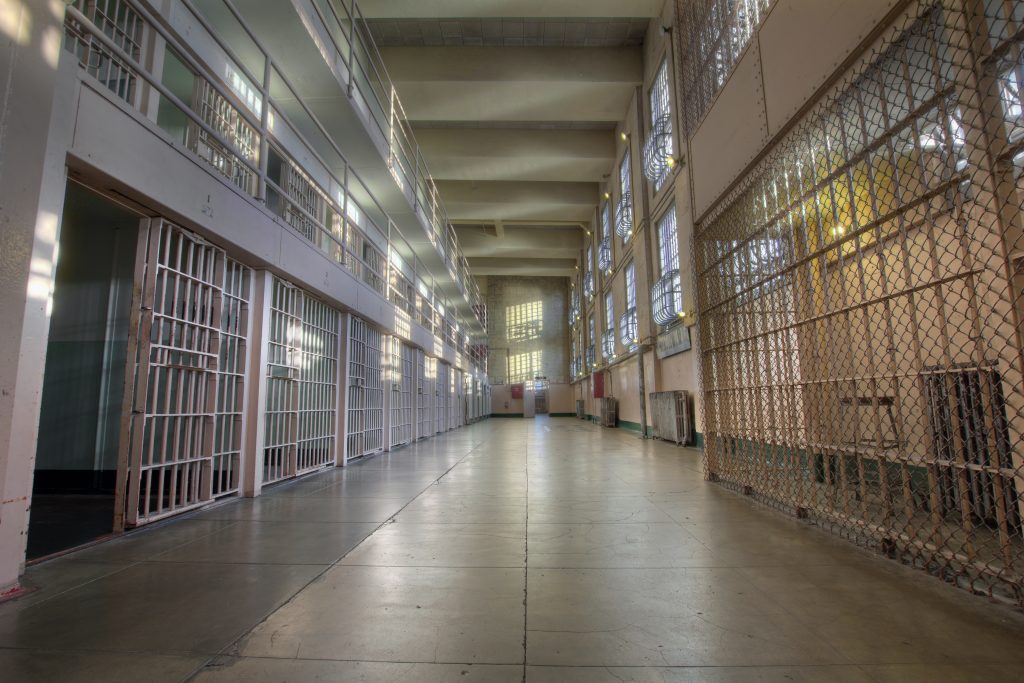 The United States currently has the highest number of people in jail and prison per capita in the world. Our United States Constitution guarantees that we have certain basic human rights, including our 8th Amendment right to be free of cruel and unusual punishment. However, according to a recent article in the Pacific Standard, the suicide rate of incarcerated people is over 3.8 times higher than in the general population, with 50 per 100,000 people in jail killing themselves as opposed to 13 per 100,000 people who are not in jail taking their own lives.

One could reason that it’s depressing being locked up and facing the harsh realities of jail or prison so naturally more people could become suicidal. However, unlike people on the outside, people in jail are supposed to be supervised and denied access to objects that could be used as weapons to injure themselves or others. How is it that the jail population, which is supposedly monitored by guards and other staff and with access to medical care on site, is in greater danger of suicide?

In many jail suicide cases the prisoner was denied his or her medications including antidepressants or other antipsychotics by the jail medical staff. In some cases, concerned relatives called and asked the jailers to keep watch on their loved one who could be suicidal. The jailer agreed in order to placate the relative, then did nothing to monitor the prisoner. As a result, the prisoner committed suicide. 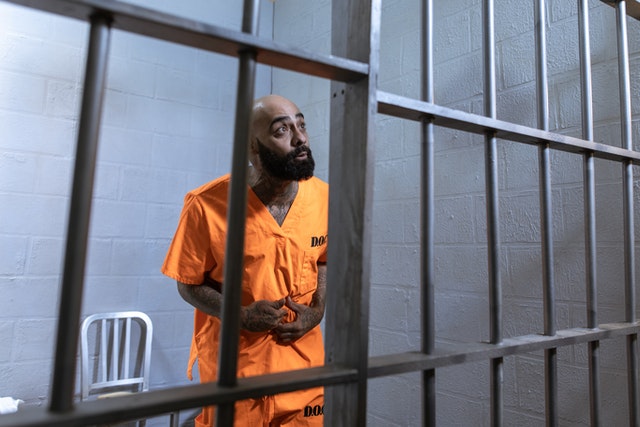 Who is Responsible for Ensuring Prisoner Safety?

Despite the detailed and lengthy Title 15 code which is supposed to ensure California jail and prison inmates are given comprehensive healthcare and frequent, regular safety checks while in custody, the suicide rate in California jails and prisons continues to climb. Disability Rights California compiled a detailed report with recommendations for providing increased inmate safety. The report focuses on San Diego jails because San Diego has the highest rate of inmate suicide in the state. However, the recommendations in the report could be applied to all California jails and prisons, as well as inmate populations nationwide.

One glaringly obvious recommendation is to provide community-based support and resources to replace or avoid incarceration of people with mental health issues. People who suffer from a mental illness commonly wind up entangled in the criminal justice system due to lack of community resources to help them to function on the outside.

Demanding staff at jails and prisons to act as mental health professionals doesn’t work. Prison guards and jailers are not trained to deal with mentally ill inmates who may be incapable of understanding and obeying the rules and can display disturbing symptoms that might get them in trouble and land them in solitary confinement. Moreover, the criminal justice system does not have adequate resources to provide the necessary treatment for mental illness.

A recent L.A. Times article stated that it costs more to house an inmate for a year than it would to pay their tuition at Harvard University. Because a high percentage of people in jail and prison suffer from mental illness, one common-sense solution is providing community-based mental health services, and diverting people with mental illness into hospital-based treatment rather than the criminal justice system. It would be cheaper, more humane, and would drastically reduce the inmate suicide rate.

Our current draconian system of incarcerating people who cannot function normally due to mental illness is unethical and costly. Moreover, it violates our Constitutional right to be free of cruel and unusual punishment. However, when a mentally ill inmate who is not receiving adequate care and treatment while incarcerated commits suicide, it is extremely difficult to hold the jail medical provider or staff responsible for the reckless disregard of that person’s health and safety. One must prove that the jailers knew the prisoner was a suicide risk and were deliberately indifferent to the needs and welfare of that prisoner.

If you or your loved one who suffers from mental illness or another medical condition does not receive proper supervision and medical treatment and consequently suffers a serious injury while in jail, the best way to protect us all is to take legal action. Our Eighth Amendment guarantee to be free of cruel and unusual punishment includes the right to receive medical care while incarcerated. Moreover, California Code of Regulations Title 15 has clear rules that specify people in California jails and prisons receive adequate medical care and supervision to ensure their health and safety. These rules are meaningless if we allow jailers and jail medical personnel who are responsible for the safety of inmates to evade accountability and oversight. 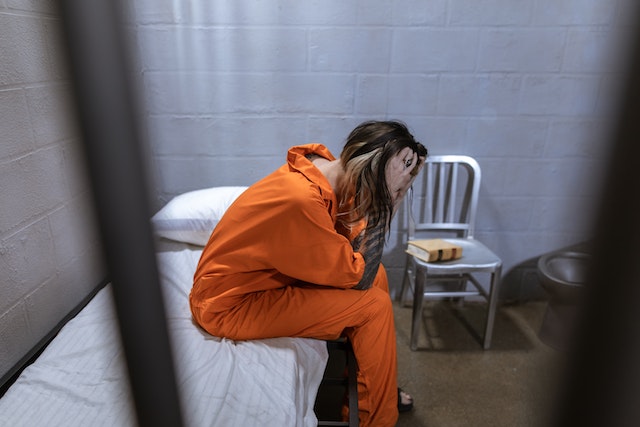 Hello, my name is Cameron Sehat. It is my life’s work to ensure the rights guaranteed to all by our United States Constitution are upheld and enforced. I am alarmed and saddened by current news reports of the rising rate of preventable suicides in our nation’s inmate population.

When you contact Sehat Law Firm you will be enlisting the help of a dedicated team of Civil Rights attorneys who understand the law and your legal rights. By holding our criminal justice system accountable to abiding by the law of the land you will be helping to keep people safer and rid our communities of flagrant abuse of power by jailers and others in authority. Read more about