The Impact of Medical Neglect on Prisoners

The prison system is not improving, as evidenced by statistics. The United States prison system incarcerates more people per capita than any other nation, and many prisoners have chronic medical or mental illnesses–sometimes both.

Many of the prisoners incarcerated by the legal system were off their mental health medications when they committed their crimes. Given this fact, prison and community healthcare system improvements would probably reduce the crime and incarceration rate.

American Civil Liberties Union (ACLU) is concerned about the treatment of prisoners in the United States and has issued materials to inform prisoners of their rights. The organization has brought attention to the eighth amendment and the requirement of the prison system to provide medical, dental, and mental health care. 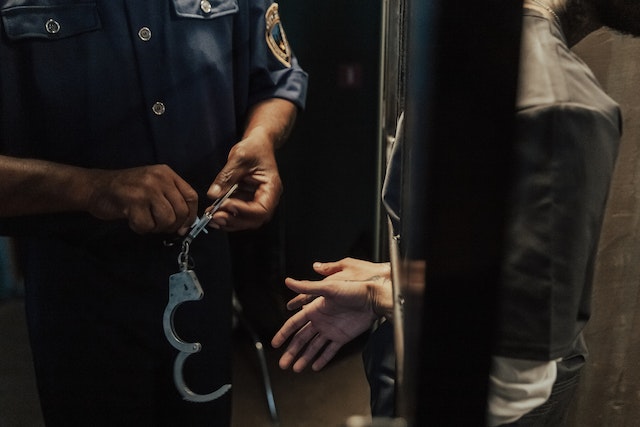 Prisoners have the right for adequate medical treatment

What’s Happening Behind the Prison Walls?

Investigators have uncovered case after case of prisoners who have not seen a physician or been diagnosed or treated with cancer and other serious medical issues. Even prisoners with minimal sentencing have died shortly after their release because they didn’t receive appropriate medical care.

With many of the prisons operating independently as “for-profit” organizations, the facilities claim the cost of the prisoner’s health care is too expensive for the facility to pay. There have been cases where the prison has confiscated monies sent to the prisoners from relatives and used the funds to pay the prisoner’s co-pays or medical expenses.

Since prisoners depend on the medical system provided in the prisons, and the care is not up to any standard of this century, the prisoners find it dehumanizing and lethal.

Our country’s problem with medical neglect in the prison system is a nationwide problem. However, a few states are willing to take steps to improve prisoner care.

In the 1990s, the United Nations, Amnesty International, and Human Rights Watched publicly criticized the State of California for the inhumane treatment of its prisoners.

The State of California has more recently passed California Penal Code Section 673, which authorizes authorities to charge people working within the penal system or state hospitals with a misdemeanor if they inflict any punishment or treatment or neglect the care which causes the person confined harm. The bill includes using a “straitjacket, gag, thumbscrew, shower bath, or the tricing up” of the incarcerated person.

Other healthcare changes, including improved mental health reform within the prisons, were presented to the California Legislation and passed with the hope that California’s prison reputation could clear itself. This legislation is an excellent start, but the larger picture shows more to be done.

Healthcare benefits systems are being offered more easily to the general population, but concerns about the lack of mental health care still radiate throughout the country. More homelessness, drug use, and poverty are still plaguing our society with more criminal activity. 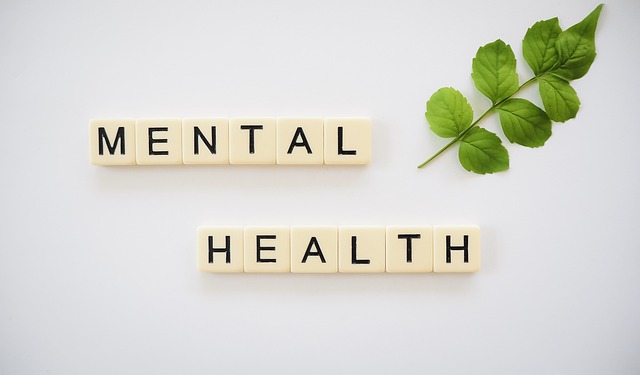 The increased criminal activity, and consequently an increase in prisoner numbers, will only bring the communities’ issues to the prisons. For the sake of the prisoners, the prison establishment’s choice is to redefine “for profit” and be part of the solution to help fix the prison’s healthcare problems or continue to be part of the problem as they have done in the past.

If you or a loved one has been denied medical treatment while in jail, please contact us. You have the right to receive health care for the Eighth Amendment. Please contact Los Angeles civil rights lawyer Cameron Sehat today.