There are about 115,000 inmates in California, and many prisons operate above capacity. Prisoners are routinely stripped of their rights as punishment for their crimes, but that doesn’t mean prisons can treat them however they wish. Knowing what rights you do and do not retain as a prisoner is essential.

What Rights Do You Have As A Prisoner In California?

Being a prisoner in California does not mean you are stripped of all your rights. As humans, prisoners still have many fundamental rights that protect their health and safety.

The American Civil Liberties Union (ACLU) says officers have a legal obligation to avoid using excessive force when possible. It is illegal for them to use excessive force maliciously or sadistically. They may, however, use force when needed to keep order. 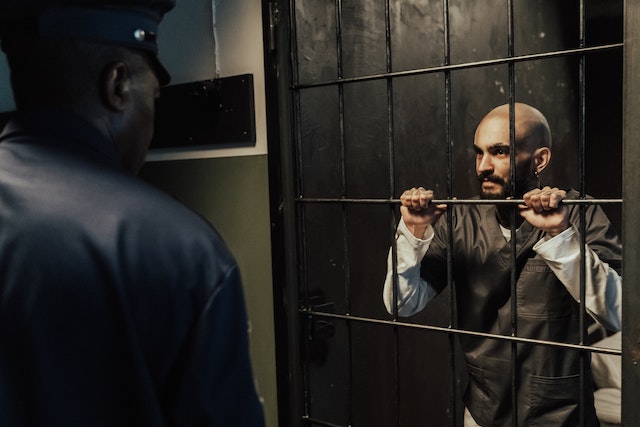 Inmates have rights including safety

In 2022, California governor Newsom signed a bill to expand the Racial Justice Act. Inmates on death row can challenge convictions if they believe they’ve been made based on “race, ethnicity, or national origin.”

Transgender and intersex prisoners also have the right to individual housing if they feel their safety is at risk. However, officials cannot segregate prisoners against their will for more than 30 days. Some prisons try to place transgender individuals into solitary confinement, claiming it’s for their protection. Further, prisoners in individual housing must have access to education, work, programs, and privileges.

Further, prisoners have the right to housing in a segregated correctional facility based on gender identity. Prison officials must recognize the individual’s gender identity and call them by their preferred pronouns.

Prisoners have the right to a private shower and are allowed to present themselves according to their gender identity. Access to appropriate clothing and hygiene supplies is required.

All prisoners have the right to an abortion, according to the ACLU. Conversely, prison officials can not force an abortion on someone that doesn’t want one. Individuals may also refuse sterilization and birth control after pregnancy.

Prisoners must have access to prenatal and postpartum medical care. Individuals have the right to this care even if they cannot immediately pay for it.

The ACLU also describes the rights of prisoners with disabilities.

They must also be given modifications to procedures and policies where appropriate and reasonable. However, officials do not need to provide accommodation where there would be undue financial or administrative stress.

Medical devices, such as wheelchairs, must be accessible to disabled prisoners. 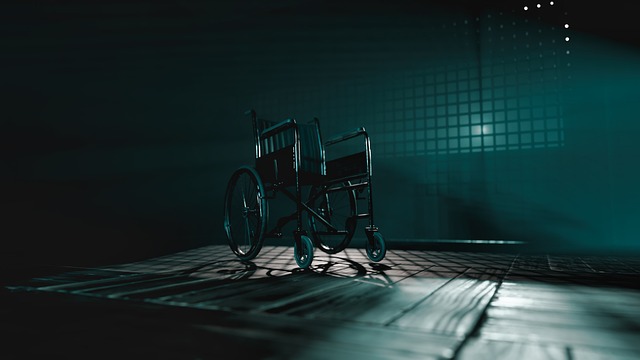 Prisoners must have access to programs, services, or facilities available to other prisoners when possible. Officials have the right to exclude them where the health and safety of prisoners are a concern.

They may not be segregated or placed in solitary confinement due to the lack of accessible cells or predicted threats. Prisoners have the right to a safe, accessible cell at their security level.

According to Capital Weekly, California has a law allowing for the “compassionate release” of terminally ill inmates. Before, the program took a long time to complete, and many inmates died before they could be released. Many others were denied access to the program at all. The law has been streamlined so that more terminally ill prisoners have quicker access to the program. It allows dying patients — who are no longer dangerous — to spend their last days with loved ones outside of prison.

What Rights Do You Not Have As A Prisoner In California? 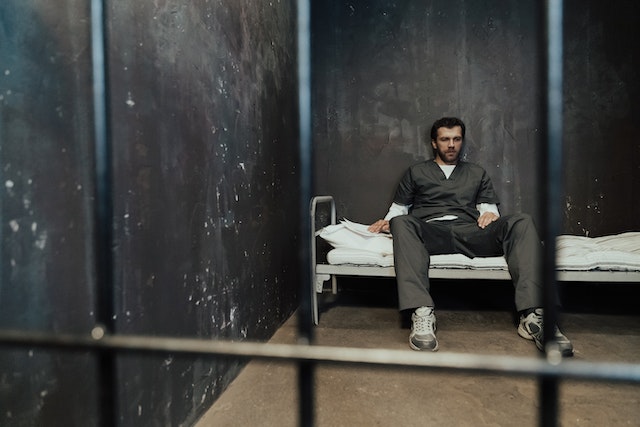 What rights do California inmates have?

While California prisoners have many rights, several have been stripped away as punishment for their crimes. Here are a few.

Back in September, advocates hoped to limit a prisoner’s period in solitary confinement. They linked the practice to “torture,” but Governor Newson vetoed the bill meant to limit it. He claims to agree with the bill but says it’s too expensive.

In California, solitary confinement is a period spent in an individual cell, alone or with a cellmate. Prisoners spend more than 17 hours a day in the cell with hardly any access to services, contact, or physical movement. Currently, there is no limit to how many days a prisoner can be kept in solitary confinement.

In California, prisoners can be forced to take on a job, even if they fear for their health. Recent legislature aimed to overturn this but was unsuccessful. Most prisoners in California are required to work as punishment for their crimes.

Have You Been Seriously Hurt or Injured while in Prison in California? Has Someone you Loved Died in Prison due to Excessive Force or Neglect?

Prisoners are stripped of many of their rights as citizens when they are imprisoned. Still, they retain basic human rights that allow for health and safety. Minority prisoners and those with special health requirements should be particularly aware of their rights in the prison system.

If you are a loved one has been treated with excessive force that caused serious injury or even death, or if you have been denied your fundamental rights such as access to medical care, please contact the Los Angeles and Southern California civil rights lawyers at The Sehat Law Firm.